What can you do with Atlantis as a HSP? 5 tips!

I’m meditating. Suddenly I feel that I want to open my eyes. Mathijs comes in, it’s our first encounter. I see the colour blue around him. I look Mathijs in his eyes and I know within myself: “Atlantis!”

To be honest, before I met Mathijs, I had kept my distance from Atlantis. I had never been attracted to it. Years ago, when a reincarnation therapist said I had also lived there, I felt that this had not been such a positive past life for me. I did nothing with it.

Mathijs turned out to be very interested in it. I became curious and thoroughly immersed myself in it. I discovered that Atlantis can also bring you beautiful things as a HSP. To inspire you I share in this blog more information about it (and what it is),  and what you can do with it now, in your current life. It can also give you energy!

There are different definitions of what exactly Atlantis is. In this blog I define it as one island, which later fell apart in several island and became an island kingdom. This island kingdom existed a long time ago, but not anymore.

There are different views on how old Atlantis is: some assume that it existed a hundred thousand years ago (or even longer ago), and ceased to exist about 10,000 years ago. 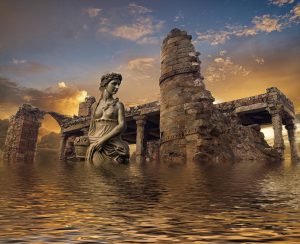 Because it is not 100% proven to scientists that Atlantis existed, there is also a myth/legend. However, some people have observations of past lives in Atlantis: for them, it did exist.

For example, some people observe that there were different beings living in Atlantis, such as priests, kings/queens, people and animals. Some beings had a high consciousness, were spiritually aware (many Atlanteans were a New Age child) and had very specific paranormal and highly-sensitive qualities/talents, for example in the field of:

A holistic approach was taken. Atlanteans could communicate telepathically with each other.

There have been several eras/phases in Atlantis in which it was for example experienced as a Paradise.

Atlantis became known by Plato. He described it as an island kingdom with a civilization that was active in the area of the Atlantic Ocean 11,000 years ago. His sources are still unknown.

It is often thought that the hill of Atlantis was below (see the word ‘Atlantis’ between Western Europe (near Spain), West Africa (near Morocco) and North America). This is based on the ideas of Ignatius Donnelly (1882) from his book The Antediluvian World: 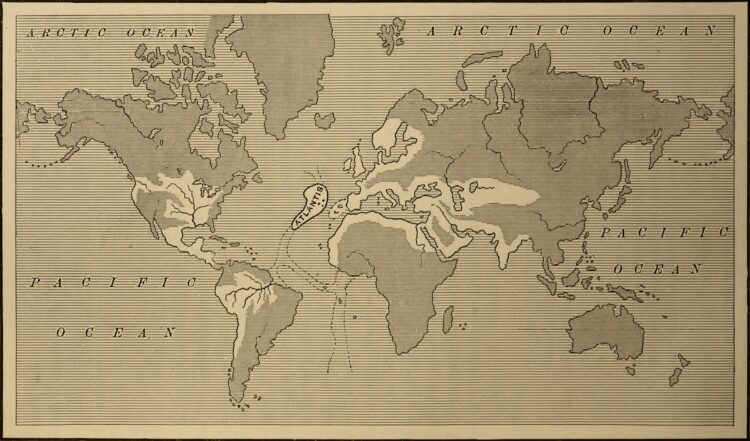 It is thought that the capital consisted of several rings.

Due to natural disasters such as volcanic eruptions, the impact of one or more asteroid(s) and tsunamis, Atlantis came to an end. It is thought that this was caused by discontent and imbalance among the inhabitants of Atlantis, specifically in the field of ratio (and power) versus  love. Some beings wanted to put science first and suppress spirituality/love.

Some beings knew that this would happen: they flee on time. On the map above you can see where some Atlanteans went (those white marked parts). The Atlanteans passed on their knowledge. For example, they created power places (such as Stonehenge) and pyramids (such as in Egypt), which are connected to each other.

Some scientists/people think they’ve found traces of Atlantis, for example in:

What can you do with Atlantis as HSP? 5 tips:

Tip 1. Investigate if you have lived in Atlantis and possibly finish a corresponding previous life.
If you’ve had a previous life that hasn’t been completed properly, you may be affected by this now. Maybe you are inexplicably afraid of water, lightning, fireworks, or do you have nightmares about an asteroid crashing into the earth? Or maybe you have a resistance to it? This could be linked to a previous life. With the dutch MP3 ‘Finishing Previous Lives‘ you can discover a possible past life, if necessary, finish it well.

Tip 2. Deepen yourself in Atlantis
Atlantis is regularly mentioned in daily life, for example in films/on TV, in books and music. For example: Disney made the film ‘Atlantis the sunken city’.

Some information is ‘correct’, some is not. This depends on whether/when you lived in Atlantis. Some things that occur in a certain era, did not occur in another era. You are the best source when it comes to Atlantis: for example meditate on it, or consciously start working with it in dreams (for example in lucid dreams). Knowledge can provide inspiration! 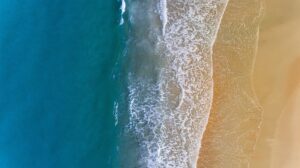 Tip 3. Research and use your talent
Find out if/what (still hidden) talents you bring with you from the Atlantis era. Many HSP are good in giving healing, for example with crystals. Use this talent!

Tip 5. Use Atlantis energy to your advantage
Even though Atlantis is physically no longer accessible as it once was, the energy is still present. Ascension Europe created glass Tools: they resemble the crystals of Atlantis and resonate with this energy.

HSP often have trouble shielding and protecting themselves. The Guardian Large from Ascension Europe can support you in this. Click here for more information about the Guardian Large and how to get it>>>> 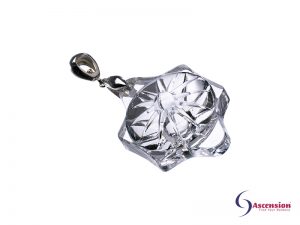 We are Femke and Mathijs: a Dutch couple and we are both highly sensitive and highly intuitive/paranormal. We feel a non-physical presence beyond the visible site and we are very interested in spirituality and sacred places.

While we are traveling we are also helping highly sensitive and paranormal persons to discover their divine calling and soul purpose and live it, so they can feel alive too.

Do you want to feel alive as a HSP?

Add your name and email address below, press on the green button ‘Download immediately’ and receive our free tips to feel alive! 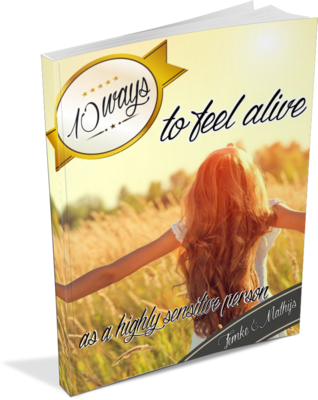 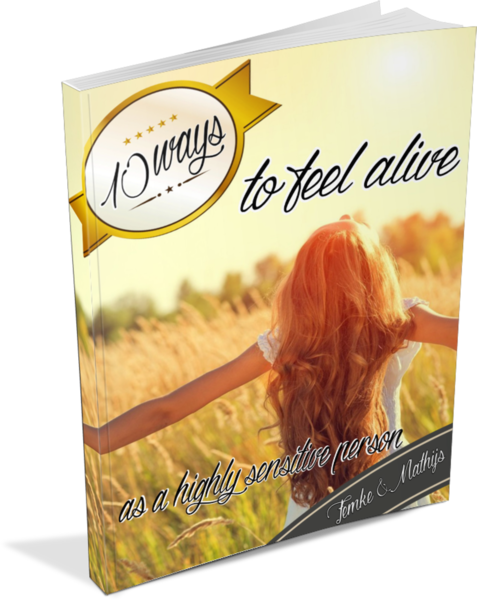 Do you want to feel alive as a HSP?

Add your name and email address below, press on the green button 'Download immediately' and receive our free tips to feel alive!